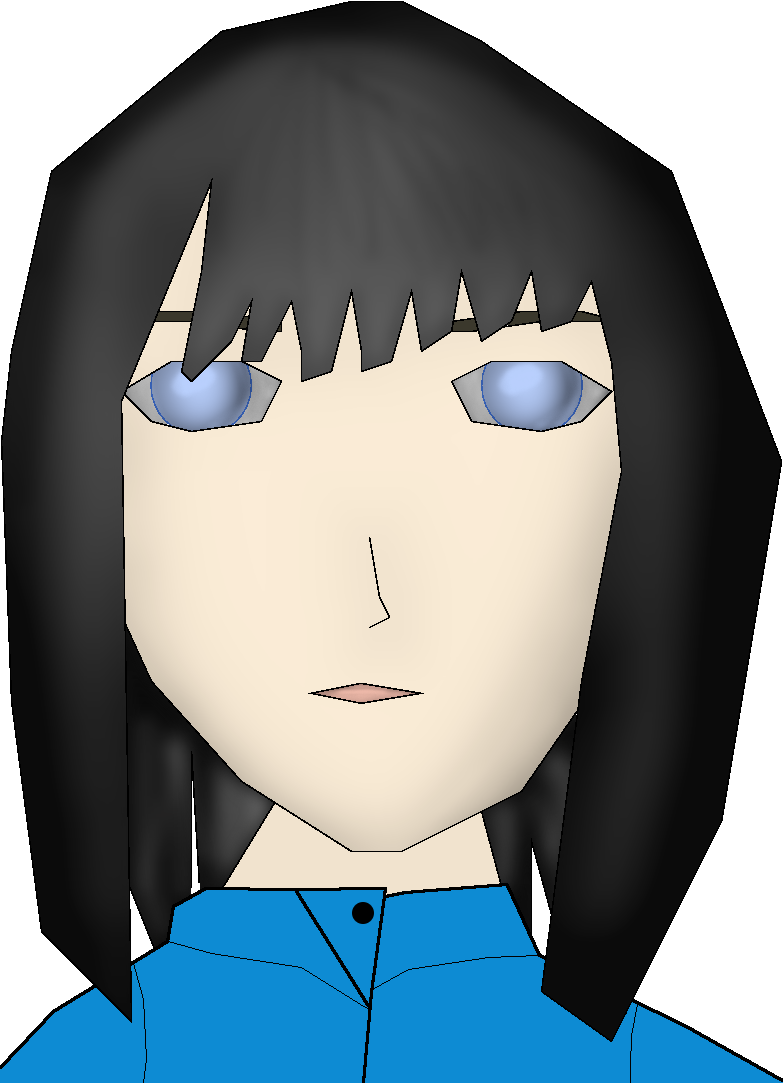 I may have found my knack. I quickly can produce very cool, very well-planned, but small websites. It's funny that it's my job and I am just now finding out that it's my knack. Today and yesterday I built a major website which is simple, powerful, and quite well-planned. I think the three main accomplishments of it are:

1) Key Pair generator
2) Client Certificate Authentication
3) Signatures
All the necessary tools are found in PHP's openssl library and Apache's mod_ssl. It really was pretty easy. But the idea side is not easy. The normal developer doesn't think: "Oh, crypto-currency, I think I'll spend 20 hours and develop a working demo." Usually they turn away at such a thought just by the sheer mind-boggling confusion of it. But for me, it's a lot like a joke. I think that's why I succeeded in creating the demo.

I started friday night on a little story about a girl on Mars who smokes pot. I thought about various ideas about how I could present the story and we would eventually see the girl (now named Sara) succeed. I drew her portrait above. I thought about what part she would play in my epic drama. Could she become a scientist, a writer, an indy news reporter, or a bomb-throwing anarchist? Telling stories about interesting people is my hope in this endeavor; you can be sure that I won't follow a lead on a story that isn't interesting to me. I have a lot of character stories on Mars. What I didn't have was the story of the Entrepreneur. I didn't like to think about the idea of a person becoming rich off a violent revolution. Although it doesn't phaze me to think that evil people who wish to make money off the harm of others, it's not a particular story that I wish to write. I don't have any experience with that sort of malevolence, so I rather just leave it alone so that I don't spend hours explaining to the world my ignorance.

I instead thought of the entrepreneur that earns money by helping people. In my story there are people who would pay any price that they possibly could for the simple benefit of surviving a blackout, a drought, or food shortage. So I thought about the many lucrative ventures. I thought about how a person could start a black market economy where everyone starts with no currency. How could a bunch of people trade items efficiently? I thought that an underground currency would make that happen. An electronic currency with cryptographic verification, decentralized, untraceable, anonymous, and profitable. It made perfect sense that Sara would use her system of IOUs to start a bank that would issue currency based on crypto signatures. That way, people with trust but no money could pay for things, then pay the lender back with interest. Sara's Bank, called "Sand" would allow people to exchange items for universally redeemable credits. This would start the black market economy with a boom (excuse the pun).

There are many interesting complexities of this system. The varying stability of a revolution makes trust and liquidity of vouchers very volatile. A whuffie-style system might be useful in such a system so that an IOU can't be forged or defaulted on without harming the person responsible.

Of course, if you're not savvy to what I'm talking about, then I guess I'll try to give you a clue. I'm writing a video game. It's story-based, so I'm writing a bunch of fiction. Each character has their part and they play it quite well. The setting is Mars in the near future. Peacekeepers from Earth have invaded, destroying the economy with taxes, bans on research and technology, and downright murder. That is where each of our characters come in. Having lived in the near utopia for 7 or 8 Martian years, they are hit with the harsh reality that Terrans (Earth-based humans) face everyday.